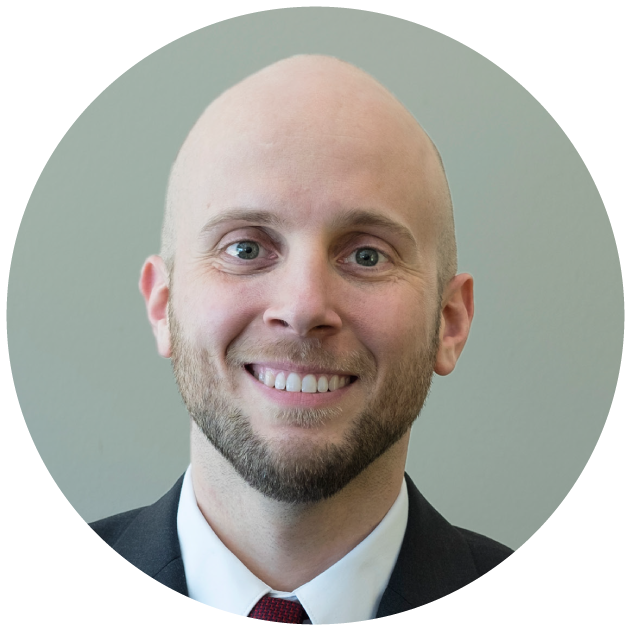 Born and raised in Pine Bluff, AR, Dr. Weatherford joined the Arkansas National Guard at the age of 17 and trained as a combat medic and EMT in San Antonio, TX. In 2003 Dr. Weatherford proudly served our country on the front lines of Iraq when he was called to duty in 2003. During that time, he supported the 21st CSH from Ft Hood, TX as both a medic and ER tech, treating and caring for our wounded warriors.

Upon returning from the Iraq War, he resumed his studies at the University of Arkansas at Fayetteville. He majored in Biochemistry until he was granted early acceptance to the University of Arkansas for Medical Sciences, where he graduated in 2010. Dr. Weatherford then moved to Temple, TX to train in Emergency Medicine at Scott & White Memorial Hospital. He completed his residency in 2013 and received his board certification from the American Board of Emergency Medicine in 2014. He served as an Emergency physician at Covenant Hospital in Lubbock, TX until 2016. Dr. Weatherford lives in Lubbock, TX and enjoys college sports, reading, and spending time with family and friends. While he has adopted the Red Raiders and considers Texas Tech as his extended family, he will be a Razorback until the day he dies. He thanks you for your understanding.

Dr. Weatherford is a founding member of STAR ER with the vision to better serve the people of Lubbock: “I moved to Lubbock because I loved the city and the wonderful people in it. I love Emergency Medicine and have always been proud of the work I’ve done and the institutions for whom I’ve worked. My hope for STAR ER is that my partners and I can bring quality emergency care to the citizens of Lubbock and the surrounding area. When you ask us for help, STAR ER will be there in your time of need to provide prompt, safe, and the highest level of care that we believe the people of West Texas deserve.”